our story our development hospitality
Enquiry

JG Foundation, the philanthropic arm of Jain Group was launched with a vision to empower communities by creating multiple opportunities for the environment and underprivileged by promoting inclusive growth which is holistic, sustainable and socially uplifting; and thereby enabling them to emerge as significant contributors in Eastern India’s growth story. The JG Foundation fulfils its obligations to society through the various initiatives.

Jain Group has always been keen on participating in activities which can serve a bigger cause for the society. Keeping this motto in mind, we organize Blood Donation and General Awareness Camps on a regular basis. 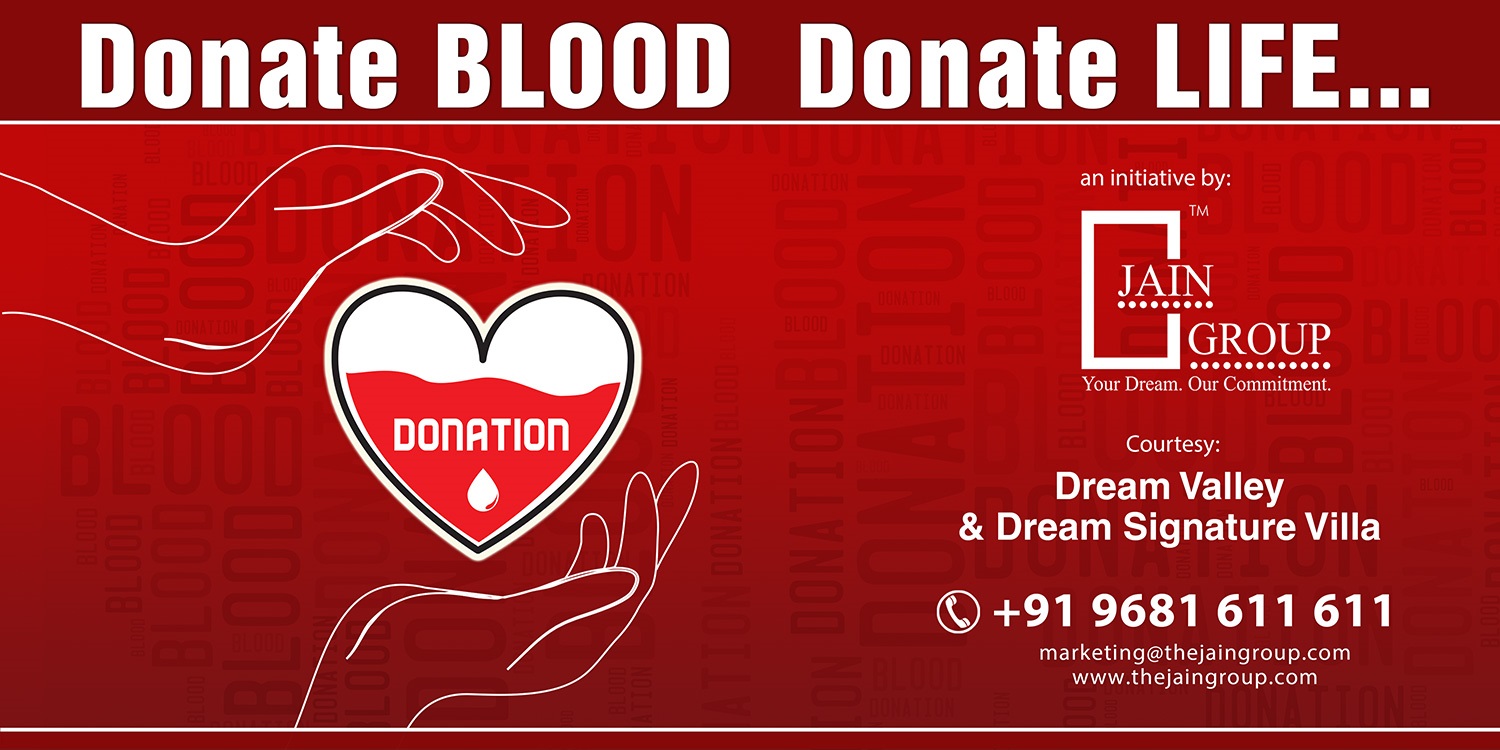 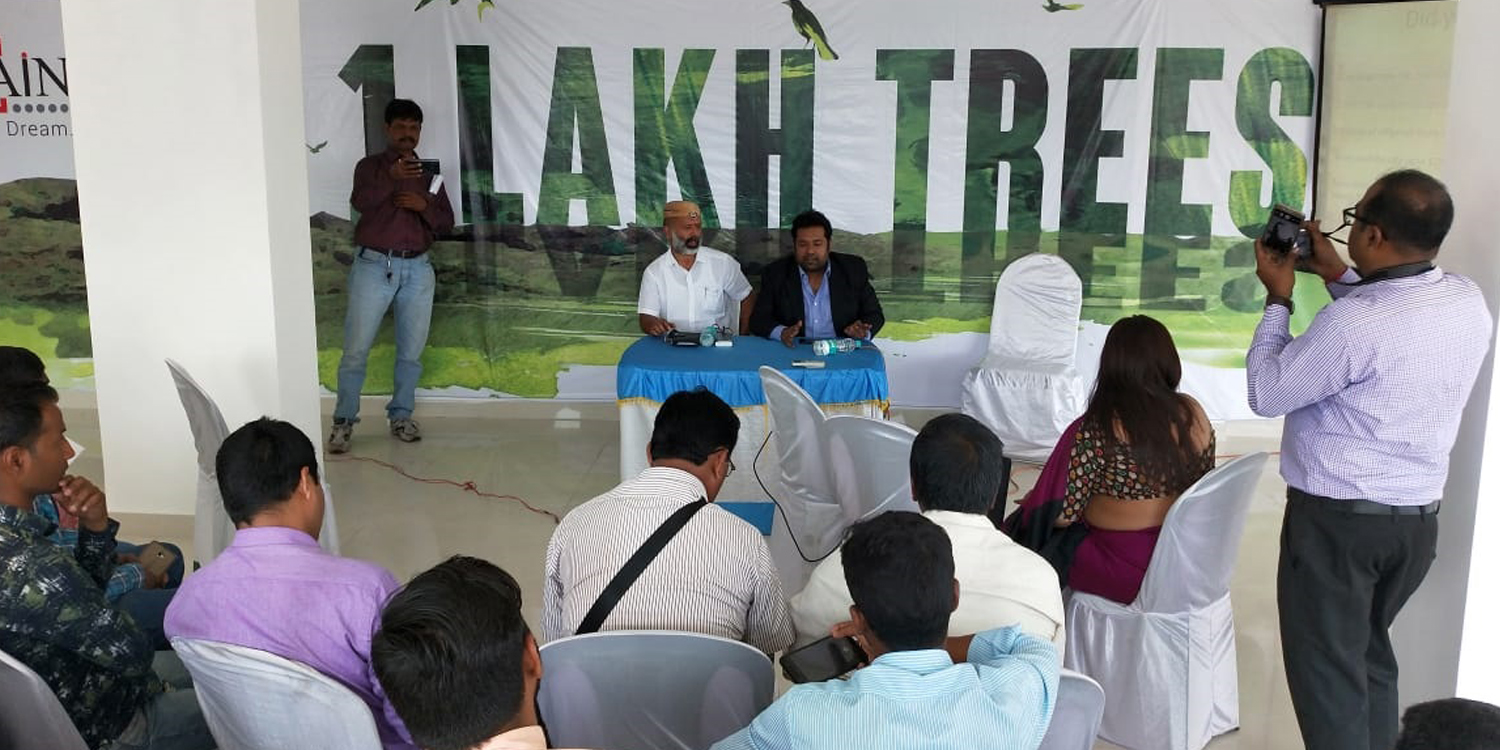 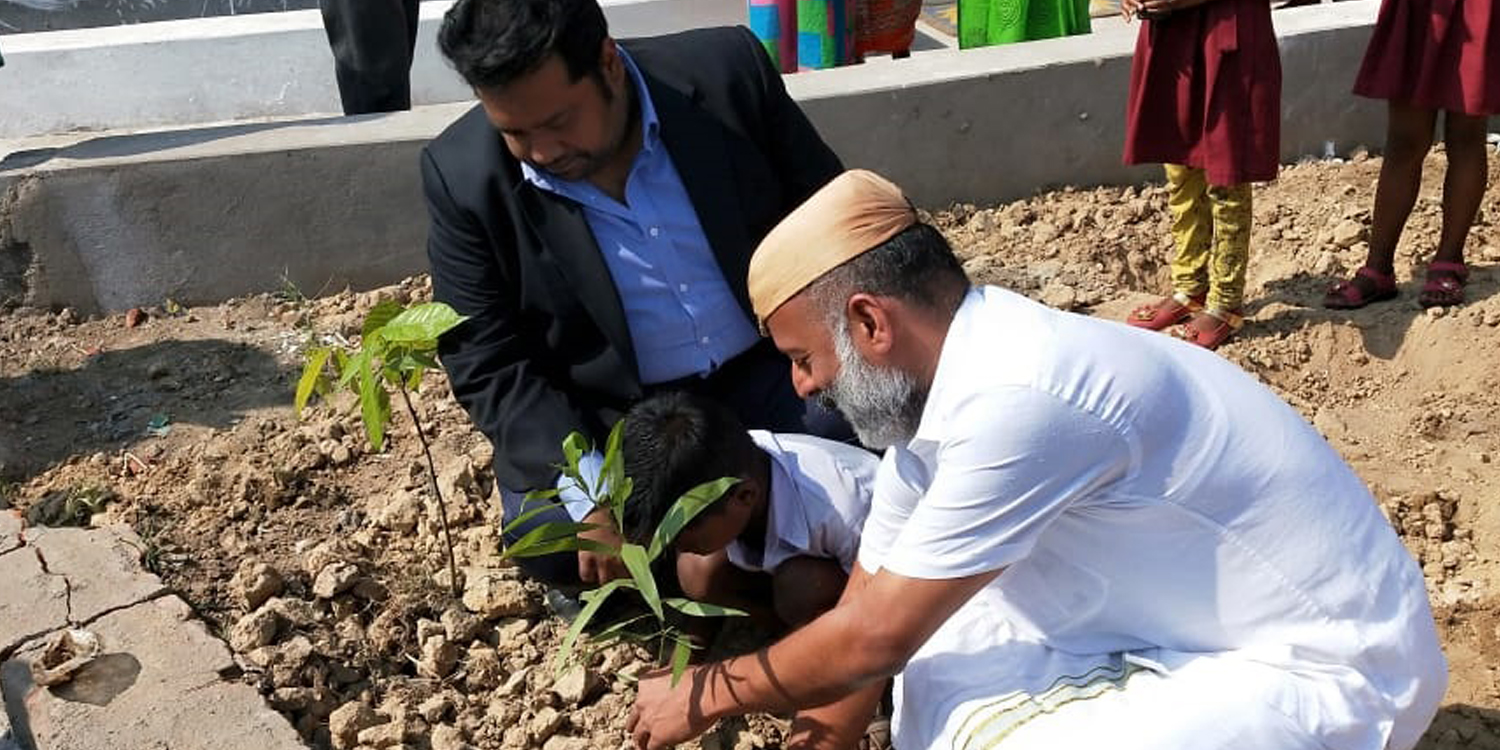 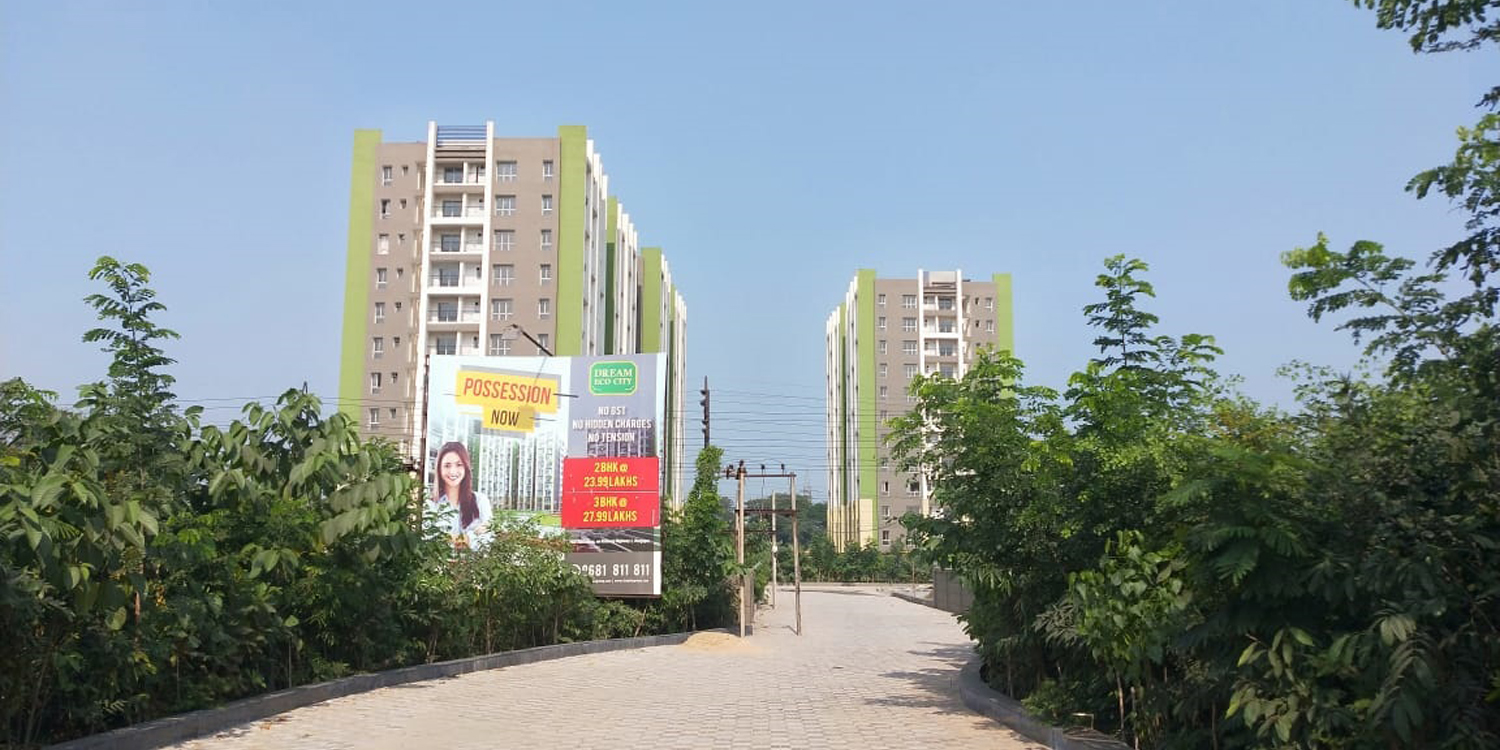 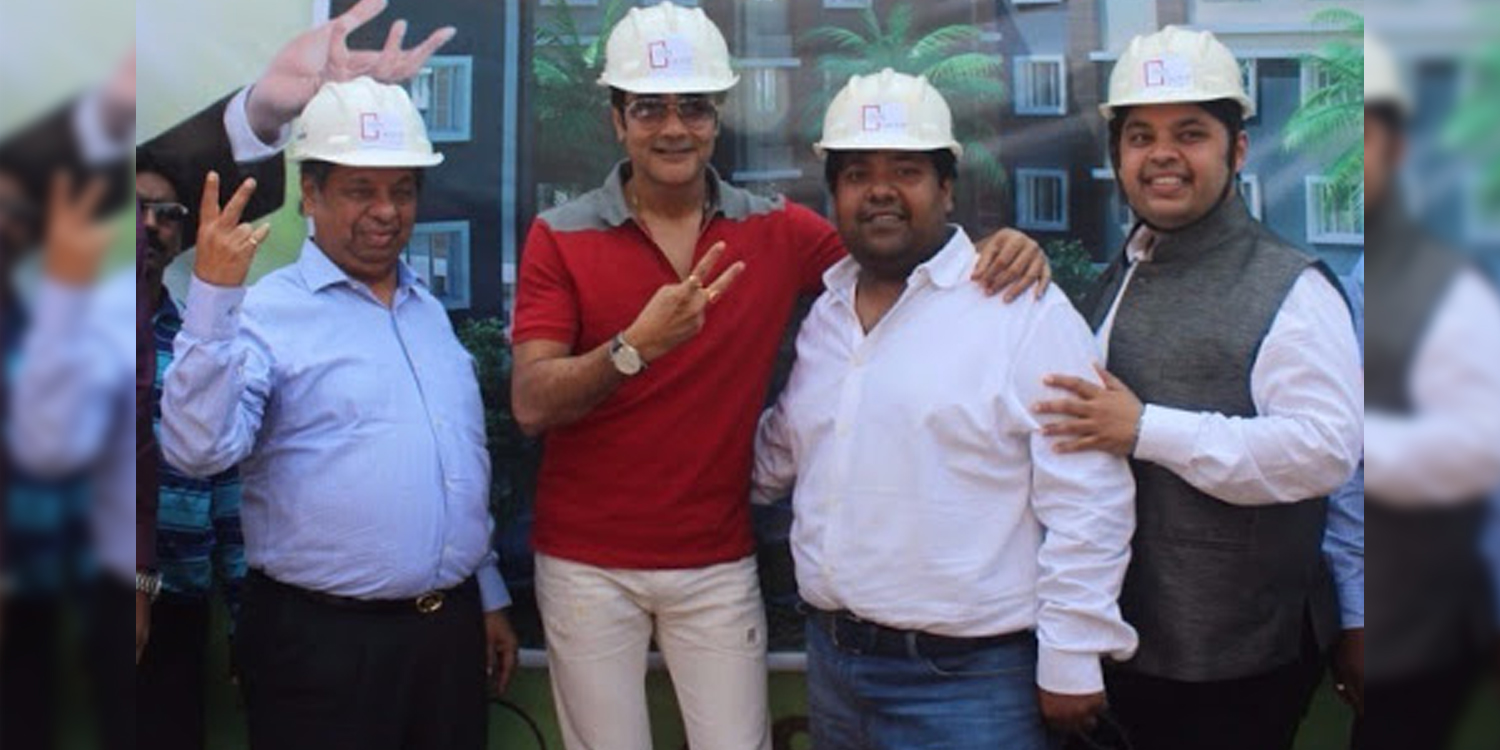 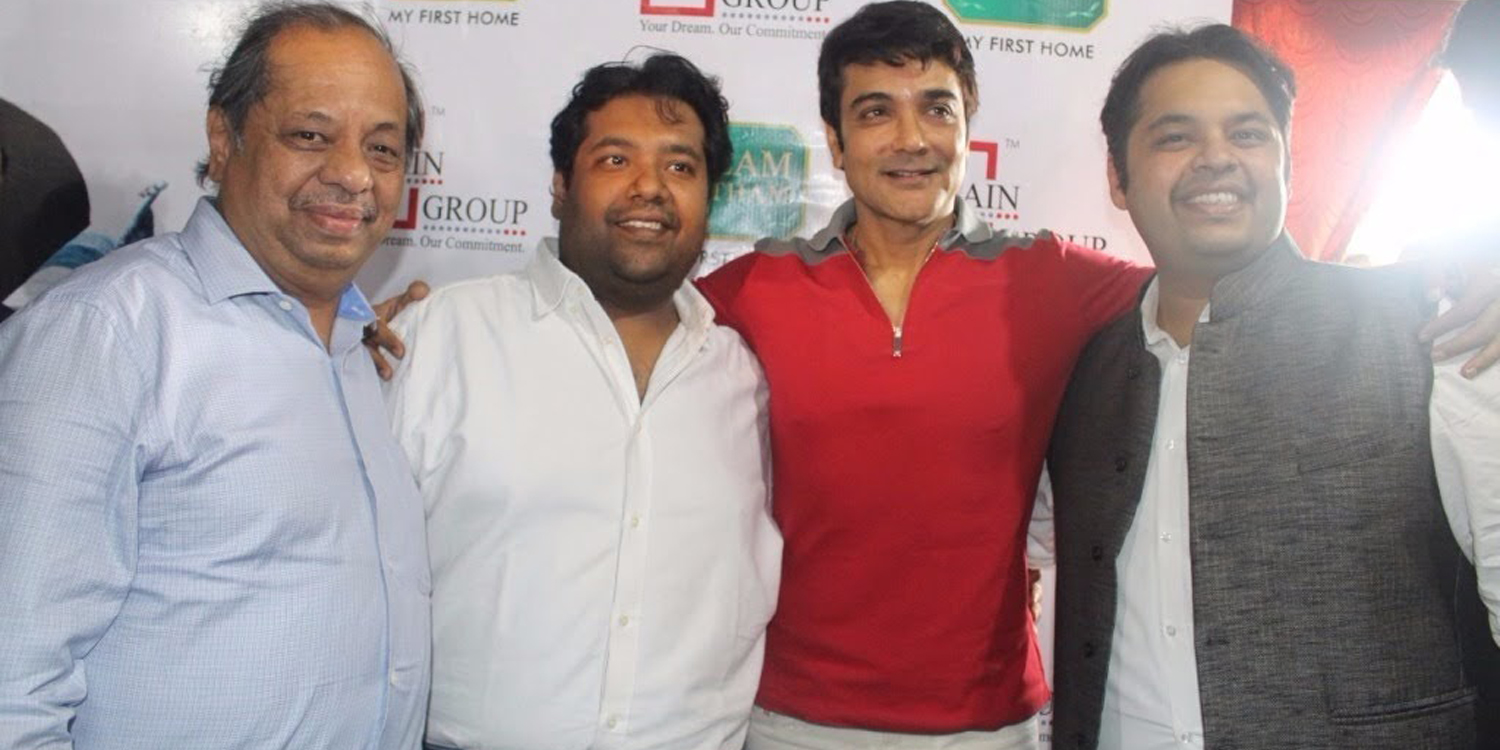 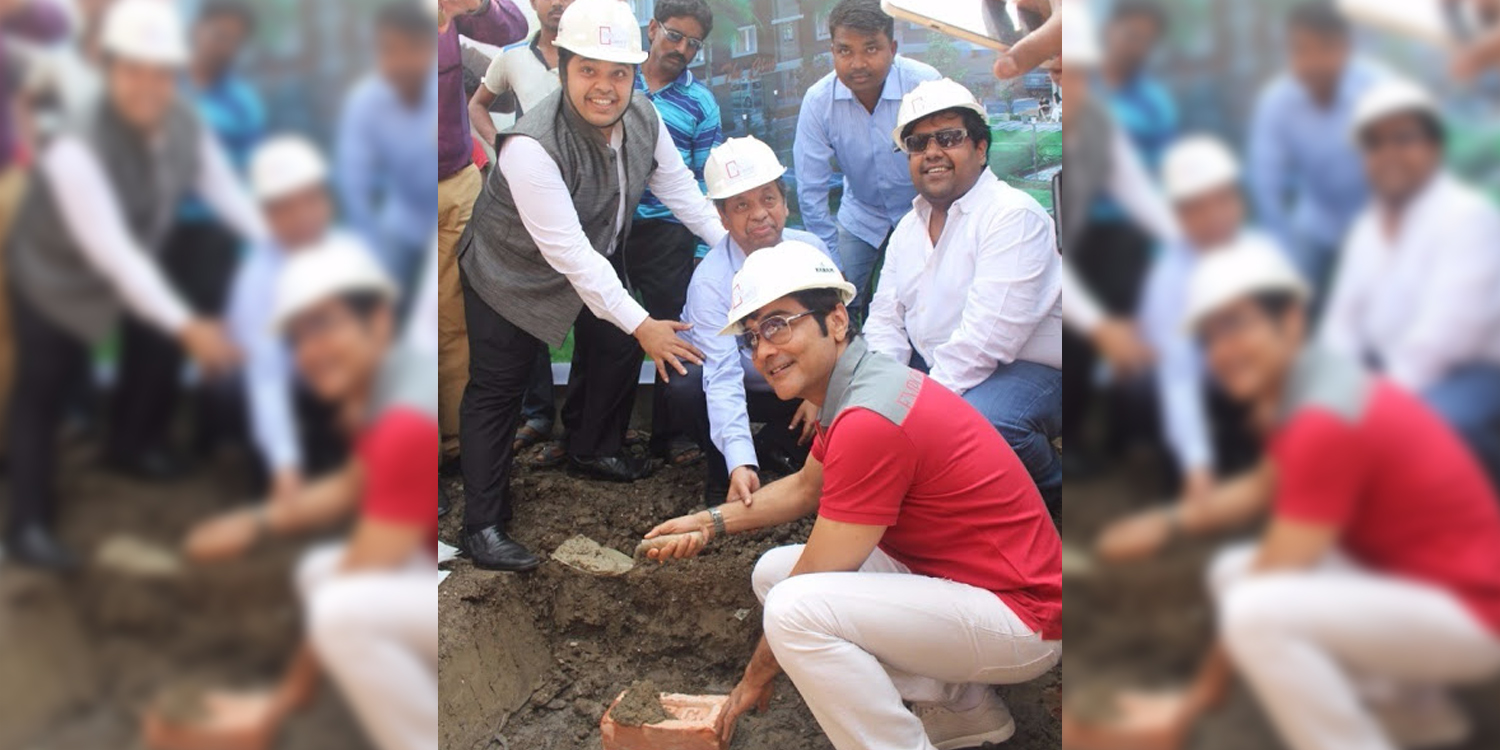